We are looking for more than just big verdicts – we seek to make the world a better place by creating awareness and exposing corporate abuse. We are experienced at maximizing return and recovery, while forging caring and personal relationships with our client. 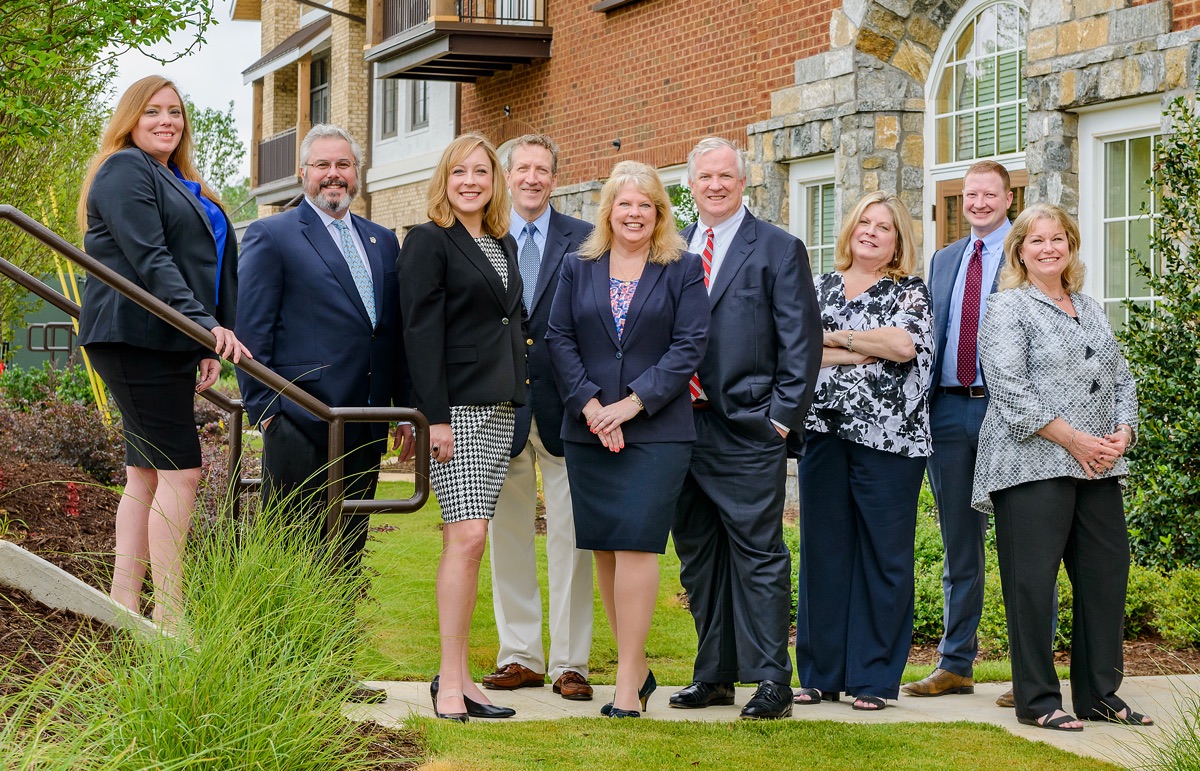 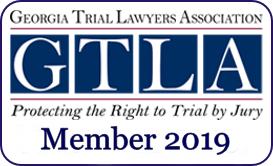